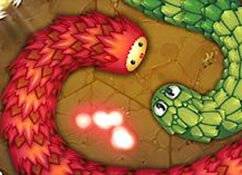 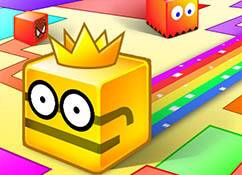 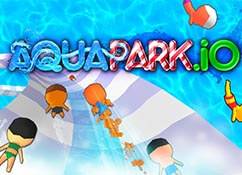 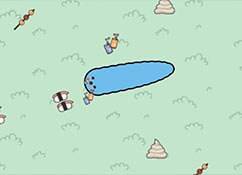 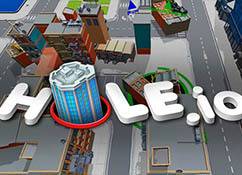 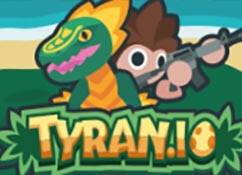 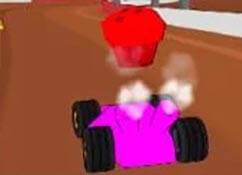 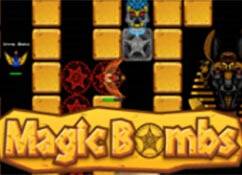 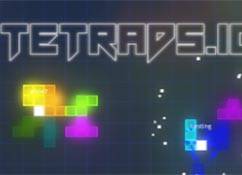 IO games are a new genre of games. They stand for realtime multiplayer. You can play our IO games directly in your browser without any download. The IO stands for In / out, giving away the multiplayer character of this type of games.

The IO games genre all started out with the release of Agar.io. This game grew so rapidly it became one of the most played online games ever at that time. It's game mechanics that you can eat other circles and play against other players in realtime made this a great hit. Soon after that the hit game slither.io was released. Slither.io was picked up by many great Youtubers. Which gived this game a gian boost. With that boost it is still one of the most played games. Also on our website!

If a new IO game is released we will publish it on our website. But it first has to pass our qualtiy standards. This means: It must be easy to play and understand, it must be simple to master but hard to become number one. You must be able to gorw or enter a leaderboard. It must be multiplayer.