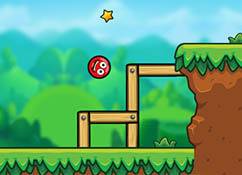 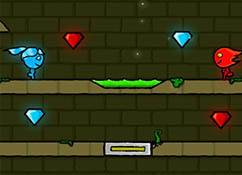 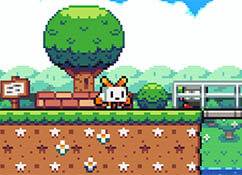 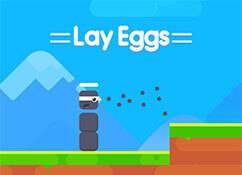 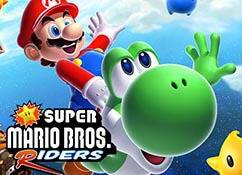 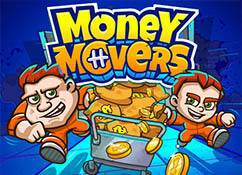 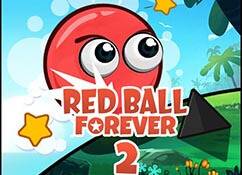 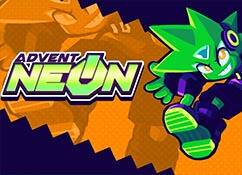 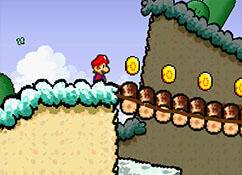 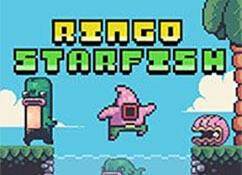 Tomb Of The Mask

It's time to experience the action, adventure and fun of Platform games! In Platform video games, also known as platformers, a player directs an onscreen character through different rendered environments and across a variety of platforms that they must walk, run, jump or climb upon to achieve short- and long-term goals. In many platform games, the action also involves attacks from one or more enemies.

Platform games share the following distinctive features:
- They contain different types of terrain and raised locations, such as floors, clouds and land masses, that the player's character comes across in front or floating above them. As a player moves their character along a path, they make it run, jump, climb, swing or perform other acrobatic feats to reach a platform. They might use simple tools like a rope or vine or special powers. They might also climb or jump walls, leap dangerous pits or bodies of water or propel to an area using a cannon, springboard, teeterboard or trampoline. In vehicle-style platformers, they cross terrain, platforms and obstacles using a vehicle, such as a bicycle or motorcycle.

- In many Platform games, a player must complete different tasks as they try to reach each platform, such as solving puzzles or jumping precisely from directly below hanging coins, gems or other collectible items before running to another platform. They might also need to find hidden loot, collect items from fallen enemies or shoot a certain number of enemies before they can move on to the next level. A game counts the total collected items or achievements at any given time to position the player on a leaderboard or allow them to purchase useful items, such as weapons or new powers that can help them fight off attacks or reach new areas.

- Most platformers feature chasms, pits, traps, timers and other obstacles. Players who fail to bypass them might experience a reset to the beginning of a level or save point or a total reset of the game. In some games, they die gruesome deaths prior to the reset. In enemy-based gameplay, a player might not be able to reach the next level of the game at all unless they defeat every obstacle, including a mass of enemies or a boss. Once they win, they gain more achievement rewards and move on to the next level. With each level, the challenges, tasks and obstacles usually increase in number and become more difficult.

- These games test a player's skills by making them show their control and dexterity when handling a console controller, buttons on a handheld game or keys on a computer keyboard. Players must prove their ability to time movements and make decisions about how to approach a particular task or obstacle. They typically also have to prove that they've mastered skills that only exist in the game.