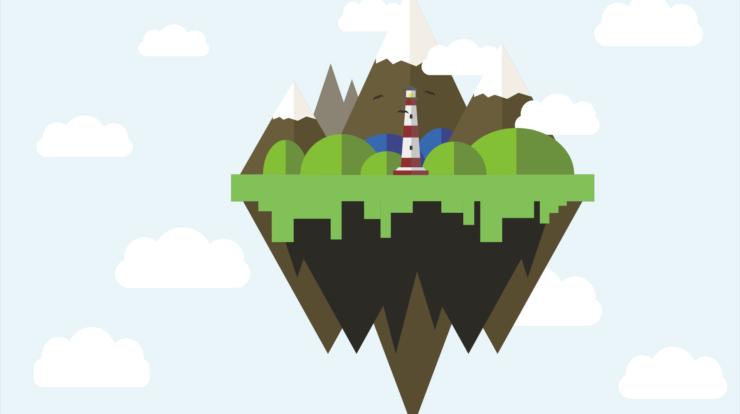 Everybody’s talking about it, and we have been for over two decades: Massively multiplayer online games, or MMORPGs, have been popular since the late 1990s and are the most popular genre (category) of video game today, in 2020.

Adult gamers grew up with games like World of Warcraft (WoW) and Runescape, and they’re passing that love of the genre down to their kids.

Young gamers still play WoW and Runescape, but these days, they have seemingly endless options. What’s more is that nowadays, MMORPGs have gone mobile.

Get with the times! These are the five best mobile MMORPGs going into 2020:

Arcane Legends is the followup to Pocket Legends, which was one of the first mobile MMORPGs. Sequels aren’t always good, but this one is, ranking high on mobile stores’ charts.

If you’re a bit older, you might remember when MapleStory first came out over fifteen years ago and changed the world of online gaming.

Now, that magic has moved to your pocket. New content is released regularly, so it’s a great time to get playing!

Diablo: Immortal is a continuation of the Diablo PC/console game series that has been a hit since 1997. The game’s narrative sits between Diablo 2 and Diablo 3, for anyone who wants to do a full Diablo run-through.

Runescape Mobile isn’t the Runescape some of us grew up within the early 2000s, but a version optimized for mobile gameplay. This is Runescape for a new era: Runescape in 2020.

If Runescape Mobile isn’t your cup of tea, you can catch the next time machine back to 2004 and…

Oh, or you can just play Old-School Runescape on your phone, which is precisely what it sounds like—The original Runescape, reformatted for play on the go. There’s no wonder this classic is all the rage among mobile game lovers.

Now that the best mobile MMORPGs have had a little bit to catch on, they’re poised for even greater success going into the new decade: It’s your chance to get in on the trend.

Can’t decide which of these games to play? No problem.

Sure, it’s convenient to be able to carry your games around with you without needing a separate console, mobile games are, of course, great boredom-busters for kids and parents/guardians alike, and are giving opportunities to gamers often shut out of traditional console gaming.

The best part about mobile gaming, though? We all know it’s how affordable it is.

Fans have been searching for the perfect gaming device since video games first hit the market, but it’s been right in front of us all along: Our phones.

On virtually no other console can you play games of this caliber for just a couple of bucks, and now that all the latest, greatest MMORPGs are moving to mobile, you have incredibly easy access to the latest and greatest in the world of gaming. You could scoop all of these up for the price of one game on another platform!

So, what are you waiting for? Go play!