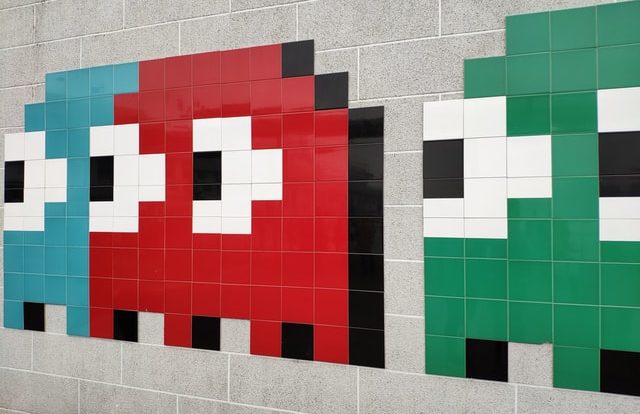 In case you might not be having an idea what a game is and what exactly are the key components that are involved in a game, then you should know that there are rules players are required to follow in making that game fun and exciting there are also challenges. On top of that, there is even interaction. Any game that people get involved in involves either physical or mental stimulation, and to some point, you might find it involving both.

When thinking of playing these games, you will need to know that there are also benefits that come when you are playing that game. In keeping yourself busy, there are a lot of games that you might consider involving yourself in mostly and mostly if you might be thinking of playing them while you are at your home. Through reading this article, you will be able to gather a good number of those best games that you can play while you are at your home.

Different Games That You Can Play While at Home

The reason why you will find many people playing this game is all because of the simplicity that is involved when it comes to paying it. This type of game you can play it without worrying where you might be. You can still play it at any time that you might be thinking of playing it. Especially in avoiding your kids from going outside for the reason of being bored, you can challenge them to be competing against themselves with the aim of keeping themselves busy. This game is classic forever. All those things that you will need in making this game a successful one is a pencil, a piece of paper, and you might also provide them with a pen, and from there, they will be good to go. The shortest time that they can take before getting bored after starting playing this kind of game is not less than an hour.

A hangman is a kind of game that is known to be a challenging kind of game that is played by two players. This game gives its players a challenging moment of completion of the spelling process of a particular word and this happens before that drawing of a hangman is completed. This game all that it requires is one of the players to think of a particular word or a phrase and then write a blank for every letter at the bottom of that drawing of gallows with an empty rope. After that, the other player is expected to take part in trying to spell that word through guessing all of the letters. If that player makes a wrong guess, then from there, a body part will be added to that swing rope. If that hangman is completed to being formed and that player continues making wrong guessing, that player who had chosen that word for the opponent player will be declared as being the one who won that game. In making that game much harder for the opponent player, you should consider choosing the word that is made out of short words; also, you might consider selecting those words that have those words that are made out of repeated letters.

This is another type of game that you can consider playing in embracing yourself and keeping yourself busy at your home. This is known as being a dictionary game that is meant mostly for those older children. All that you will be needed in playing this game, you will be required to have a piece of paper and a pen or even a pencil. If you might be paying this game as a large group of people, then all that will be needed of you is passing all around that dictionary and each of the payers, in turn, will be required to choose a word and the meaning of it that the other players are not aware of. The player will be required to read it all of the words in a loud voice and spell them if possible. All the other players who do not have the exact words that they have chosen all that will be needed of them is to write that word and what it means. All those players who were involved in that game will need to read all of their definitions, and after that, all of them will have to go in voting that definition that they might be thinking is the correct one. If all of them fail, the player who gave out the word will emerge as being the game-winner and acquiring an extra point.

This kind of game involves players sitting in a circle on the floor or the ground if you might be playing it while outside. Music is turned on, and during this time, all the players continue passing a hop potato all around. This is done in a faster way, and when the music comes to an end, the player holding that potato is disqualified from that game. The last player who is left after all of this in later on declared as being the winner.