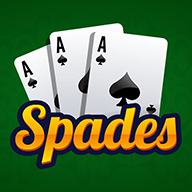 Microsoft Sudoku is a free website that offers unique and challenging online puzzles requiring logic and concentration. The fun puzzle game generates intricate difficulties such as Easy puzzles, Hard puzzles, and Expert Puzzles. Several features of the game includes the player has a choice between a regular or irregular grid to play from, note-taking, and a three hint system. Additionally, the game provides a simple user interface to solve the puzzles quickly and accurately. The gameplay is easy with the tools provided by Microsoft Sudoku. The object is to fill in the missing digits of the grid until completion using logic. Each column, row, and 3X3 section of the grid should contain the numbers between 1-9, with no repeating numbers. The note-taking feature aides players in eliminating calculations between columns and rows for an easier and less tedious experience. Microsoft Sudoku is a site that supplies its players with a fun and friendly experience while stimulating the brain and improving logic skills. Once you start, you're not going to want to stop, so give it a try.

Microsoft Sudoku is created by Microsoft. Microsoft is the biggest software company in the world. They have ported a lot of their classic Windows games to the web. They have also created the following games: Microsoft solitaire, Microsoft Mahjong, Microsoft Ultimate Word Games, 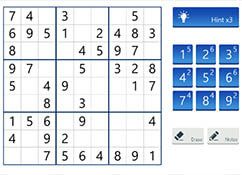 ×
Embed the game Microsoft Sudoku by adding the following html code to your website:

Link to the game Microsoft Sudoku with this code: